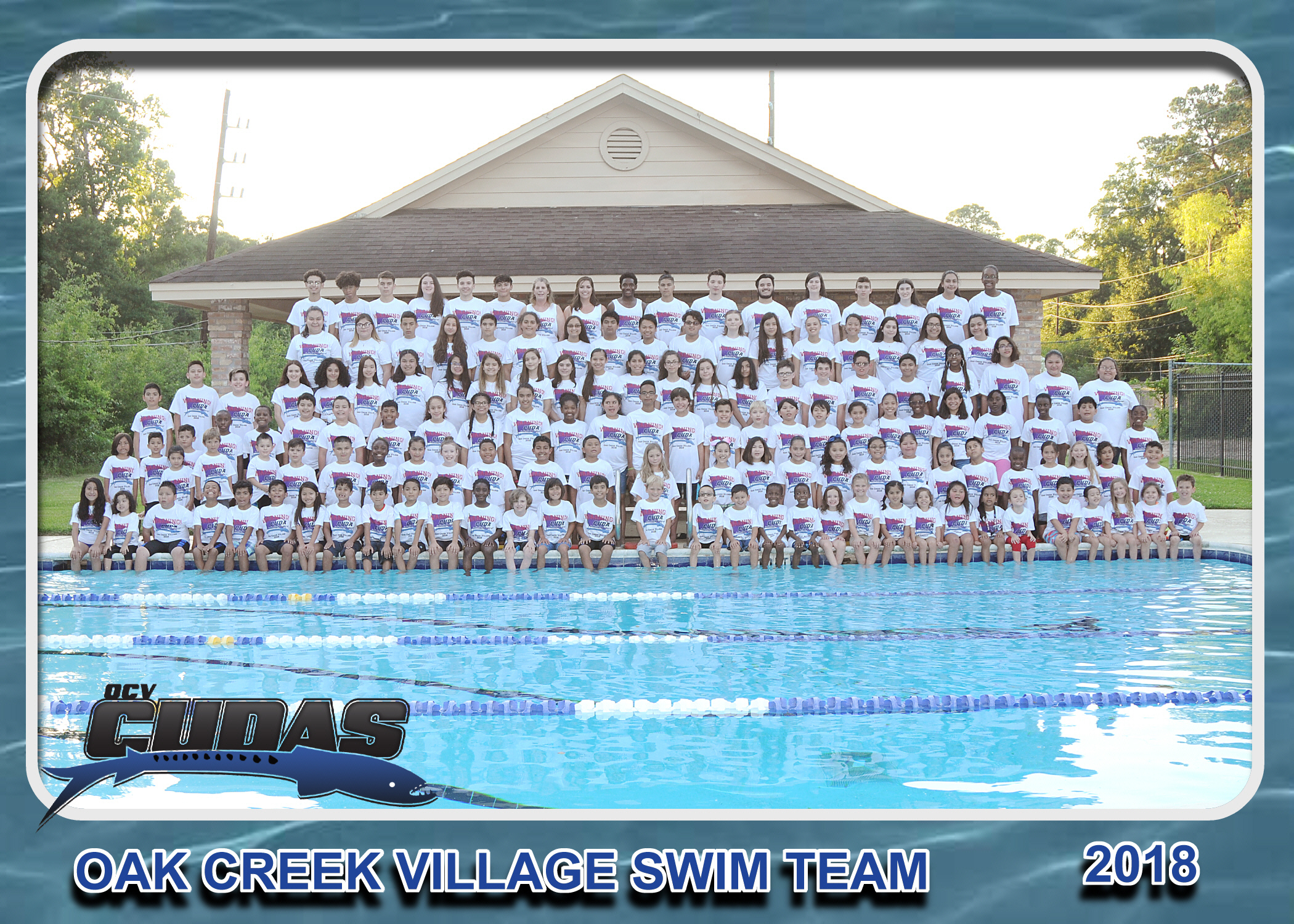 Image
Upload and embed an image

Our swim team was formed in May 1972 at the suggestion of Rocky Smith. Rocky had been in competitive swimming prior to moving to OCV and felt that a summer program would benefit the resident children. At the time the team formed, Rocky was a college freshman. The team started with 32 swimmers and practice was held from 12 – 1 pm, which was Rocky's lunch break. His only compensation was the balance of the membership fee which had not been used by the end of the season. This amounted to $125.00. Although there were only 32 swimmers, all of them inexperienced in competitive swimming, they finished 3rd out of five teams at the division meet.

Over the course of 47 years the team has grown and many families in the neighborhood and surrounding communities have enjoyed fun, competitive, exciting times winning meets and division trophies with friends and neighbors.

We hope you'll join us and make great memories with your family and ours!

What is our purpose?

The Oak Creek Village Cudas fosters competitive youth swimming and to provide instruction in competitive swimming skills in an atmosphere supportive to good sportsmanship and conducive to proper social and physical development of our youth.

Where is our pool?

Our pool is behind the tennis courts where Gladebrook dead ends into Gladeridge.

What is Northwest Aquatic League?

The OCV Cudas is a participant in the Northwest Aquatic League (NWAL). NWAL consists of 100 teams in the Harris and Montgomery and surrounding county areas. The teams are grouped for competition into many divisions according to location, size and capability. NWAL provides coordination, established and enforces rules and regulations, assigns teams to divisions, sets meet schedules, trains officials and conducts league competitions for all teams. Each team sends one representative and an alternate to NWAL meetings and functions. League officers and committee members are chosen from the team representatives.

Today is the last day to receive the $20 discount on your first swimmers registration. If you have not already registered your swimmer(s), jump on the web site today! If you are paying cash, there is a registration form for that, so you can bring your payment…

Register early and receive $20 off your first swimmer!

On Tuesday, April 14th, the NWAL Board made the difficult decision to cancel the 2020 swim season, effective immediately. Please know that this was a very difficult decision that had much associated discussion and debate. The cancellation was directly the result of the Covid-19 virus and was…

Welcome back to school and back to after school swimming at Westfield High School with Coach Marrs.

A flexible schedule makes this a win-win for all work, school and other sports schedules. The hours will be 4:00-6:00, Monday through Friday. Swimmers may participate as many days a week as they want for…

Usually these invitationals are held at high schools, this year the Klein schools' pools are undergoing maintenance so this meet is at a middle school. It is quite small and crowded - not what we are used to! So here's what you need to know: